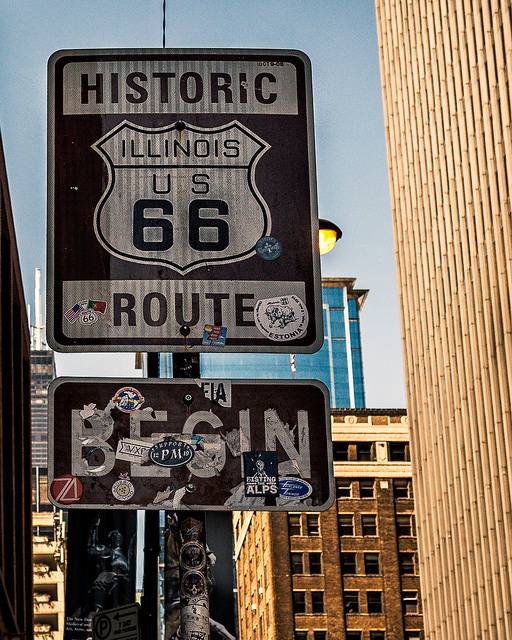 When we started Cloudflare we had no idea if anyone would validate our core idea. Our idea was what that everyone should have the ability to be as fast and secure as the Internet giants like Google, Facebook, and Microsoft. Six years later, it's incredible how far that core idea has taken us. 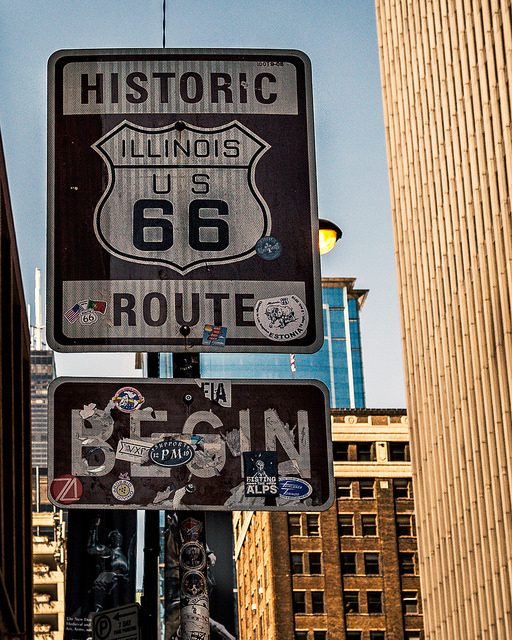 Today, Cloudflare runs one of the largest global networks. We have data centers in 115 cities around the world and continue to expand. We've built a core service that delivers performance, security, availability, and insight to more than 6 million users.

From the beginning, our goal has been to democratize the Internet. Today we're taking another step toward that goal with the launch of the Cloudflare Apps Platform and the Cloudflare Developer Fund. To understand that, you have to understand where we started.

When we started Cloudflare we needed two things: a collection of users for the service, and finances to help us fund our development. In both cases, people were taking a risk on Cloudflare. Our first users came from Project Honey Pot, which Lee Holloway and I created back in 2004. Members of that Open Source community use its service to track online hackers and spammers and many served as Cloudflare's initial alpha customers. We reached out to the project's users and they gave us feedback on how to make Cloudflare's nascent service valuable to them.

Once we proved the technology worked, we were fortunate to work with some of the Internet's best investors. Venrock, which provided the first funding for companies like Apple and Intel; Pelion Ventures, which was born out of networking giant Novell; and NEA, which has provided funding for some of the most successful startups in the last 25 years, all provided both financial resources and invaluable counsel as we built Cloudflare.

Running at the Edge

Prior to today, if you wanted to write code that took full advantage of Cloudflare's global network you needed to be a Cloudflare employee. Our team is able to run code on thousands of servers in hundreds of locations around the world and modify our customers' packets as they flow through our network in order to make their web site, application, or API faster and more secure. Today, we open that access to the rest of the world. 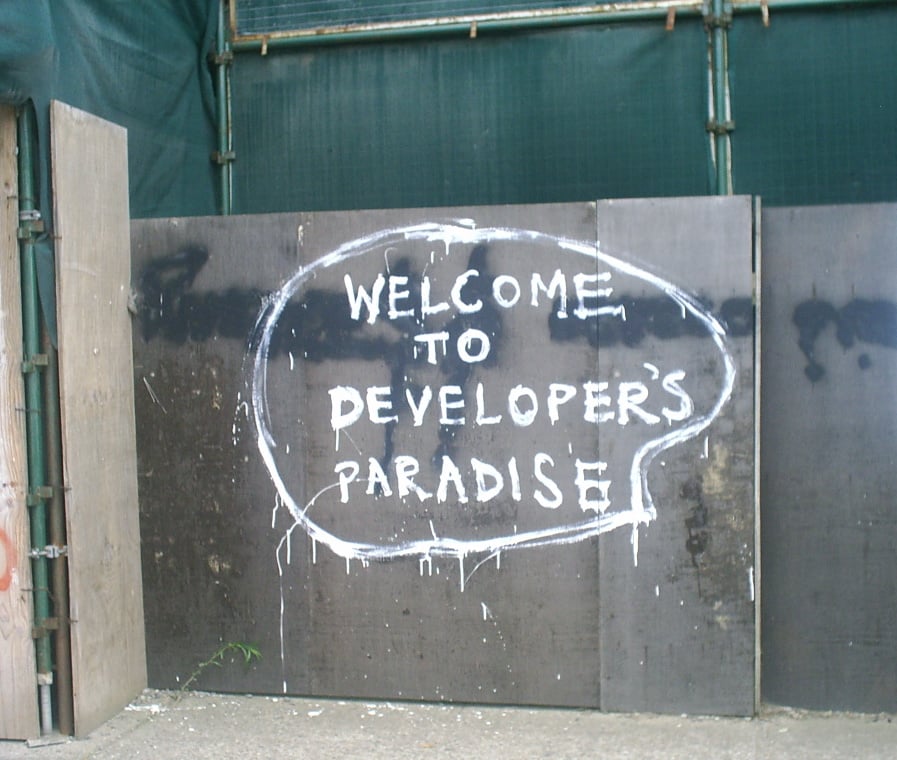 CC BY 2.0 image by Nik Cubrilovic

Cloudflare sits in a unique place. Our customers' packets flow through our network before reaching origin servers and in the way back to clients. That enables us to filter out bad actors, introduce new compression, change protocols, and modify and inject content. The Cloudflare Apps Platform enables developers to do the same, and produce applications that help build a better Internet.

The Funds You Need

But access to users isn't enough to build a great company. You also need access to capital to fund your development. That's why we're excited to announce that Cloudflare's earliest investors — Venrock, Pelion, and NEA — have teamed up to create the $100 million Cloudflare Developer Fund. 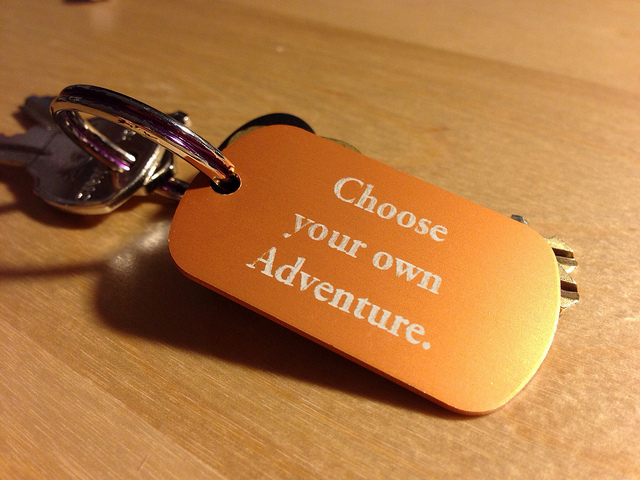 Developers who create applications using Cloudflare's Apps Platform may apply for venture capital funding through the Developer Fund. The venture capitalists who are participating in the Developer Fund understand the scale of Cloudflare, our commitment to the platform, and the opportunity that companies have to build impactful applications leveraging our global infrastructure.

Building Cloudflare was a community effort. We can't wait to see what developers build now that we've opened Cloudflare's infrastructure and access to investors to a greater audience.