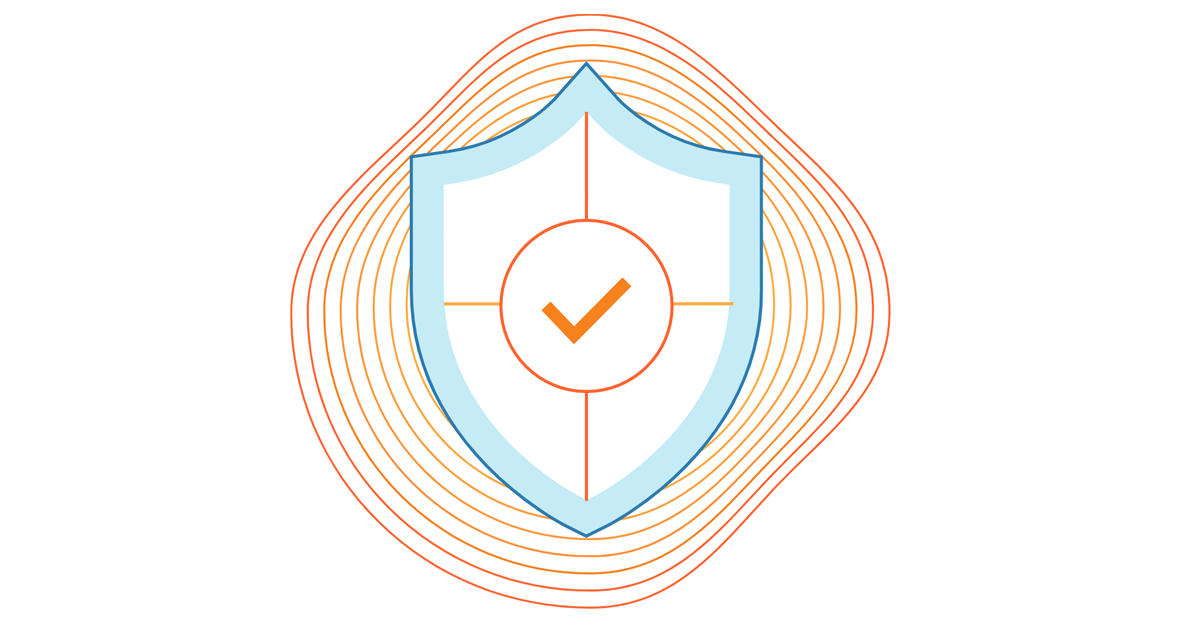 This vulnerability is actively being exploited and anyone using Log4J should update to version 2.16.0 as soon as possible, even if you have previously updated to 2.15.0. The latest version can be found on the Log4J download page.

The mitigation has been split across three rules inspecting HTTP headers, body and URL respectively.

In addition to the above rules we have also released a fourth rule that will protect against a much wider range of attacks at the cost of a higher false positive rate. For that reason we have made it available but not set it to BLOCK by default:

Log4J is a powerful Java-based logging library maintained by the Apache Software Foundation.

In all Log4J versions >= 2.0-beta9 and <= 2.14.1 JNDI features used in configuration, log messages, and parameters can be exploited by an attacker to perform remote code execution. Specifically, an attacker who can control log messages or log message parameters can execute arbitrary code loaded from LDAP servers when message lookup substitution is enabled.