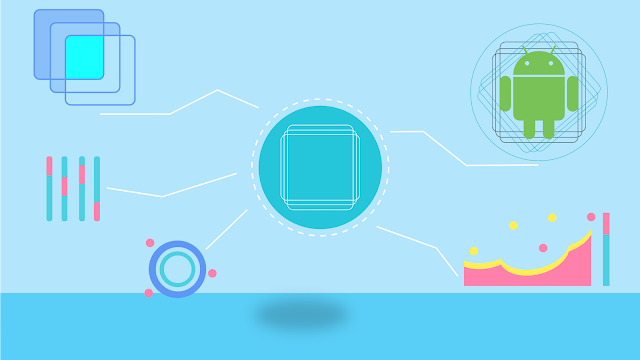 Each Android release comes with great new security and privacy features. When it comes to implementing these new features we always look at ways to measure the impact with data that demonstrates the effectiveness of these improvements. But how do these features map to an overall strategy?
Last week, we released a whitepaper describing The Android Platform Security Model. Specifically we discuss:
Android is fundamentally based on a multi-party consent1 model: an action should only happen if the involved parties consent to it. Most importantly, apps are not considered to be fully authorized agents for the user. There are some intentional deviations from the security model and we discuss why these exist and the value that they provide to users. Finally, openness is a fundamental value in Android: from how we develop and publish in open source, to the open access users and developers have in finding or publishing apps, and the open communication mechanisms we provide for inter-app interactions which facilitate innovation within the app ecosystem.
We hope this paper provides useful information and background to all the academic and security researchers dedicated to further strengthening the security of the Android ecosystem. Happy reading!
Acknowledgements: This post leveraged contributions from René Mayrhofer, Chad Brubaker, and Nick Kralevich