and How to become a noob

Looking back, he thought it fortunate today that DeVry didn’t have what he needed. He’d simply typed “How to Become A Hacker” into his favorite search engine

It all started in or around 2011 when the dude behind the desk, checking people in at the motel, tattoos, gold grill and all, promoting his “mix tape” to anyone who’d listen came up with the bright idea to change lanes. For someone who knew all too well what it meant when the homies, or the block yelled “stay in your lane”, this guy made the life-altering decision to tempt fate and step outside of his lane.

He went down to the local DeVry institution in search of this mysterious craft that, on the outs, appeared only the few and chosen were gifted to possess. For those of them who were on the outs, they were only told to “Try Harder”. Heck, his Federal Probation Officer even suggested that he aim for something less lofty. Something not only attainable but upon completion, at least employable. Ending the spiel with “by the way, are you staying on top of your meds these days?”.

Looking back, he thought it fortunate today that DeVry didn’t have what he needed. He’d simply typed “How to Become A Hacker” into his favorite search engine. His line of logic was if he was able to launch his own record label and record his entire debut album by using nothing more than the resources he’d found searching the internet, surely he could do the same to find the information needed to become a hacker. He also thought it fortunate that the search engine Gods were on his side and lead him to Eric Raymond and not to any of the other devious sources on the internet all too willing to instruct the unknowing on “how to become a hacker”.

One hyperlink led to another and he wound up a member of the elearnsecurity forums. A student of the ePPT exam course. (eLearnsecurity Professional Penetration Tester). The following screenshots gives you a glimpse of what it fills like to be the most Noobiest of Noobs.

Fast-forward this many years later and he finds himself face-to-face with the eJPT exam. (elearnsecurity Junior Penetration Tester). The following video gives you a glimpse into how that worked out.

At the end of the day he came to realize that it is not only an honor but perfectly okay to wear the title of “Noob”.

If you’ve enjoyed what you read, please don’t hesitate to subscribe to the blog for more infosec and cybersecurity related content. 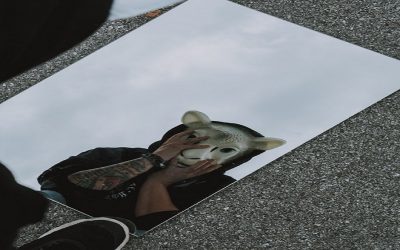 What the heck is hashtag Hack The H00d? 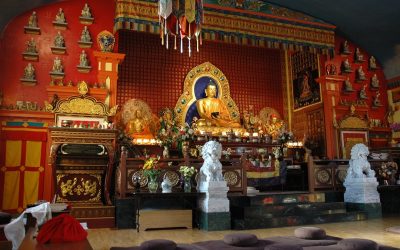 The Five Remembrances Of Hacking 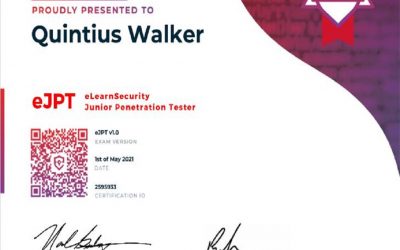 The eJPT and How to become a Noob

Our StoryLooking back, he thought it fortunate today that DeVry didn’t have what he needed. He’d simply typed “How to Become A Hacker” into his favorite search engineIt all started in or around 2011 when the dude behind the desk, checking people in at the motel,... 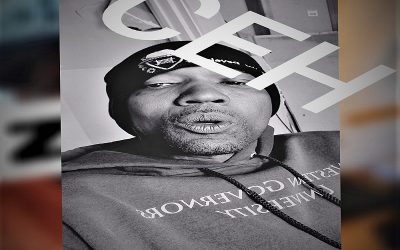 When I was sitting in a crummy roach infested apartment in the projects, searching for an field in IT to enter…