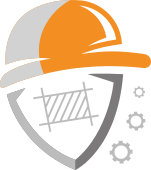 Whenever I’m asked to list the jobs that I’ve had in my lifetime, there’s always a pause because…the answer is contextual. Are we talking 9-5, contract, cash under the table, cash over the table…legal? (I’m not kidding when I include legal. I wish like hell I was but by now if you know me then you also know that I-am-NOT-kidding. For the short version, peep the pinned Tweet below.)

Dear Twitter: Please help me reach my goal of 1M Retweets to extend hope, encouragement, motivation, confidence, and inspiration to all who struggle with a mental disorder, all underprivileged youth across America, and all adults 1/ #confidence pic.twitter.com/MHm5QuxZH7

Are we talking about spiritual work?

Let’s see, (these are not in order, by the way) there was Carl Ray Rec Center. First paying gig that I remember having. It was a teen summer job. Me and my best friend got hired on. Easy stuff. We just had to check equipment in and out, sweep, mop, take the trash out, etc.

Then there was Whataburger, then, Little Ceasar’s. Mind you, these were spots in my neighborhood. All totally within walking distance. Both of which I only remained at long enough to receive my first paycheck. Then I was out. I meant business.

By that I mean, deep down, the entrepreneurial spirits and traits embedded in my bloodline (apparently, my big dad use to bootleg and preach- if one could imagine a bootlegging preacher)  began to show their heads. I started an independent record label. Decided that I liked being my own boss and in charge of whether or not this ship sank or docked. True to the entrepreneurial creed of never putting my eggs in one basket, I also worked at a call center that sold DSL (Digital Subcriber Line) for Verizon. And plus, I think we all know how the rap game be. 🙂 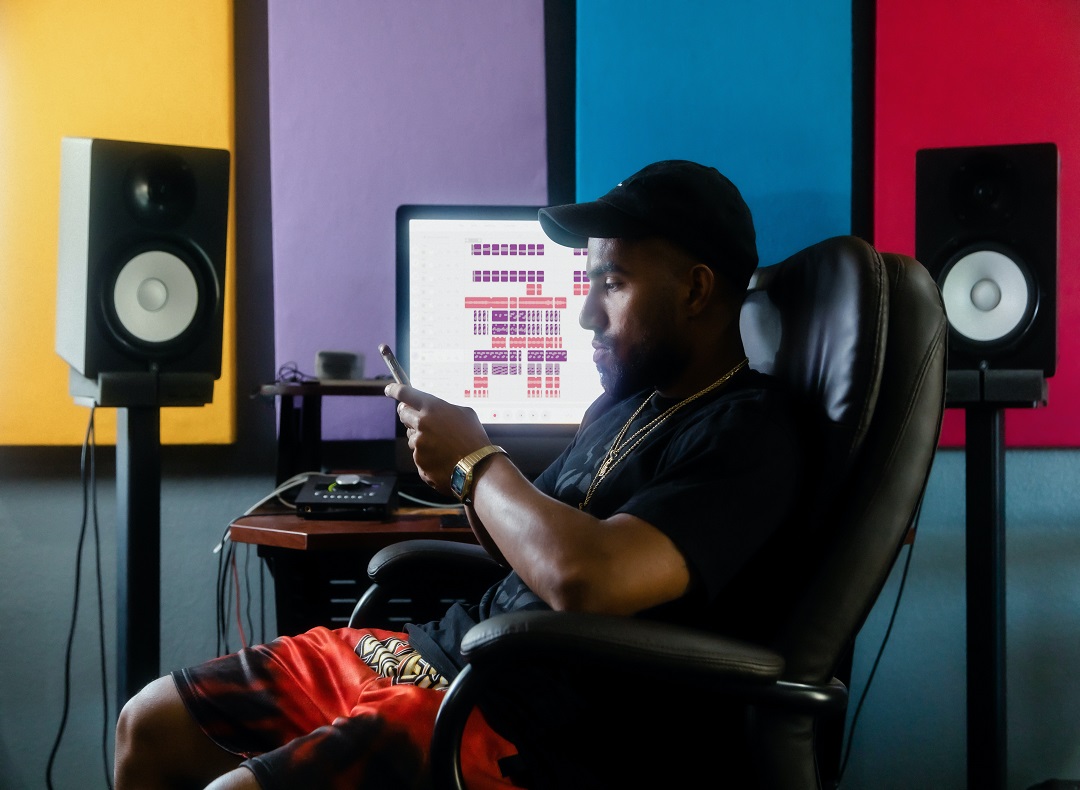 Then there was waiting tables. Then I was a front desk clerk for a hotel, then a motel, then…another motel, then “wait for it”….tech support for an ISP. I was also an IT tutor for a community college before returning to be a NOC technician for the same ISP that I was doing tech support for. All the while, sticking true to the entrepreneurial creed, being a cybersecurity consultant for an infosec company that I had a hand in starting. (Guess which one?) Simultaneously, I was an application developer slash / computer programmer for a steel company.

However, there was a time when I was selling DSL that I remember seeing my co-workers standing up and looking astonishingly at one another. Seconds later I would know why. A customer that I was currently on a call with had informed me that terrorist had flown planes into the side of the World Trade Center, and that our country was at war, and that we should stop making and taking calls. At some point my supervisor also thought this would be a good idea and sent everyone home for the day. (This would also be the same call center that I eventually whind up meeting my wife).

So again, work is contextual to me. When possible I tend not to separate the “spiritual” from work. Resultantly, I’ve yet to discover fulfillment from or at work. But I suppose that’s because GHD hasn’t blossomed into the compassionate and providing entity it’s envisoned to be.

However, there was another time while working at the tech support gig that I remember having to walk an eighty something year old lady through the process of hard resetting her wireless router, then re-configuring her wireless network (including setting a SSID) and successfully connecting to the internet…all over the phone! These are stand out moments that I have from the grind. 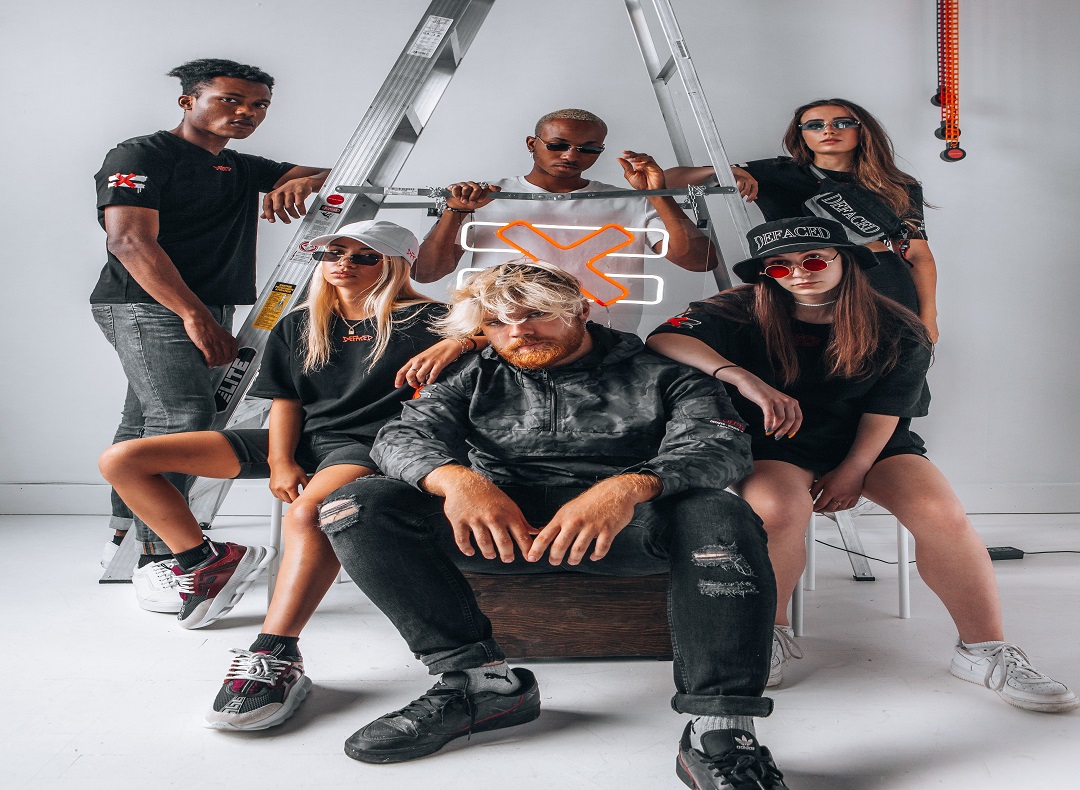 So with keeping the lights on, the “best job I ever had” award thus far is a draw between waiting tables and front desk reception at a particular Inn. What I enjoyed about the tables was the fact that I was paid daily, to the point of being able to estimate a daily average that was more less guaranteed. With the front desk it was the feeling of “familia” that was shared amongst the team. The umbrella above both gigs was the constant interaction with people of all walks of life.

Thus in hindsight, the worst job(s) I ever had literally were the ones where managers were the subject of the bad energy. The issues had absolutely nothing to do with the job’s description. Ironically, these have all been experiences exclusive to roles in the tech industry. Positions that were taken out of desparation and the fear of going broke.

Part or full-time doesn’t matter much to me as long as the job doesn’t upset my overall balance. I must be able to commit myself wholeheartedly to other task as much as I do to my job. To totally achieve that I imagine I’d have to have a job that allowed me to help people more so than systems and applications. 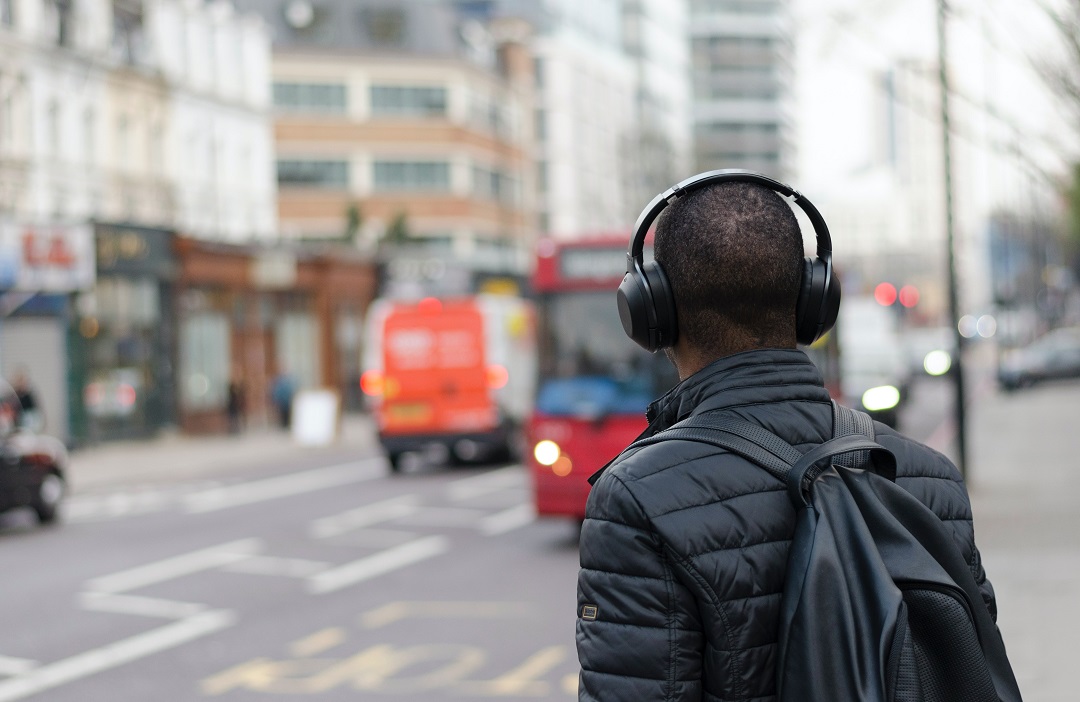 Alas, I guess it’s settled. Or at the very least put into perspective. The dream job entails the freedom from being physically confined to an office or geographical location but still permitted to interact with and help people as well as computer systems and applications. All this without upsetting the overall balance that I have set in my life. My chemistry. If this isn’t being met on the grind, then I suppose it’s time to start looking for compatible ways of keeping the lights on.

That’s all I have to say right now regarding the grind. If you found this post the least bit interesting and would love to check out more, please subscribe or have a look at the previous ramblings below.

Hack on, Ladies and Gentz. 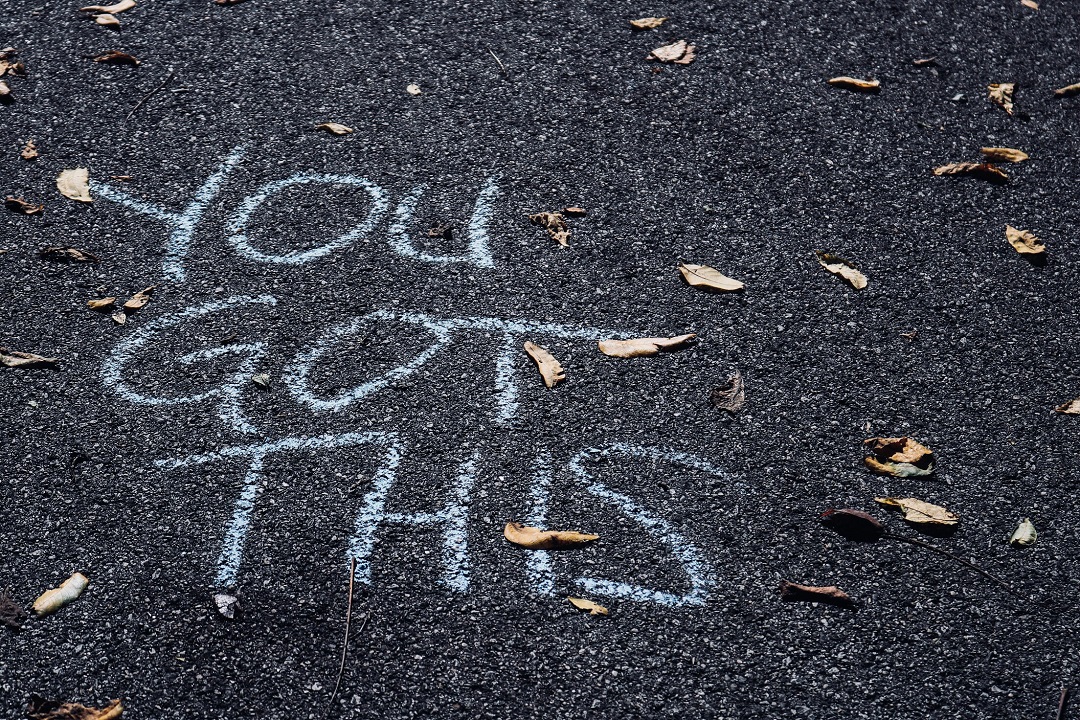 What’s standing in you way? 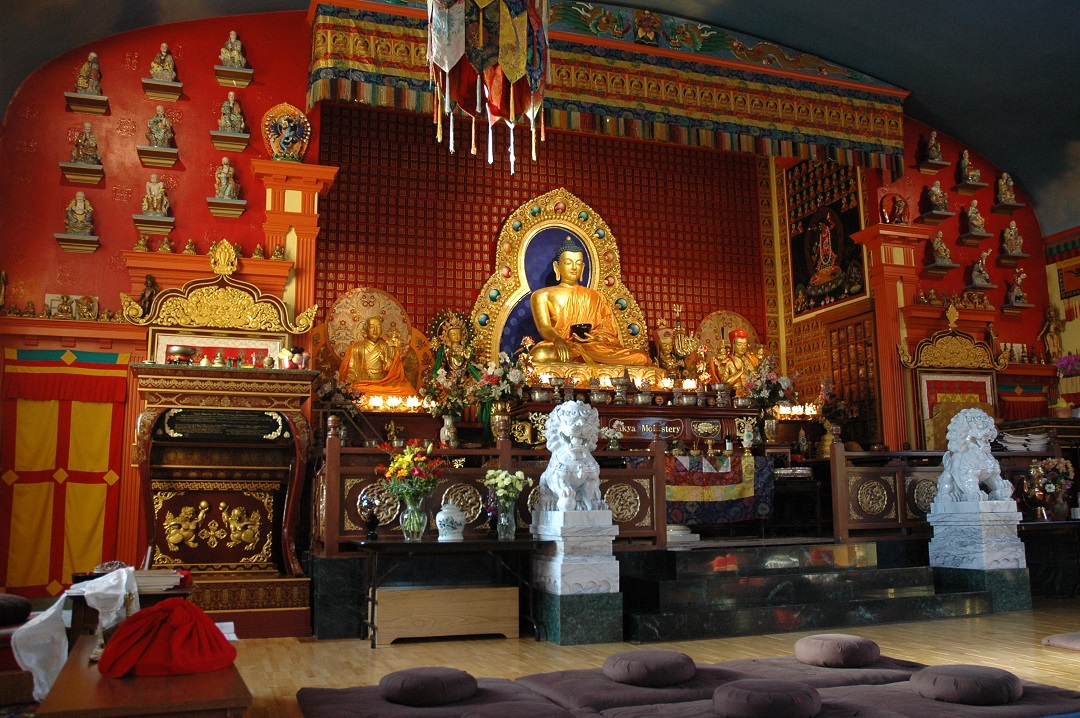 The Five Remembrances of Hacking

The eJPT and How to become a Noob