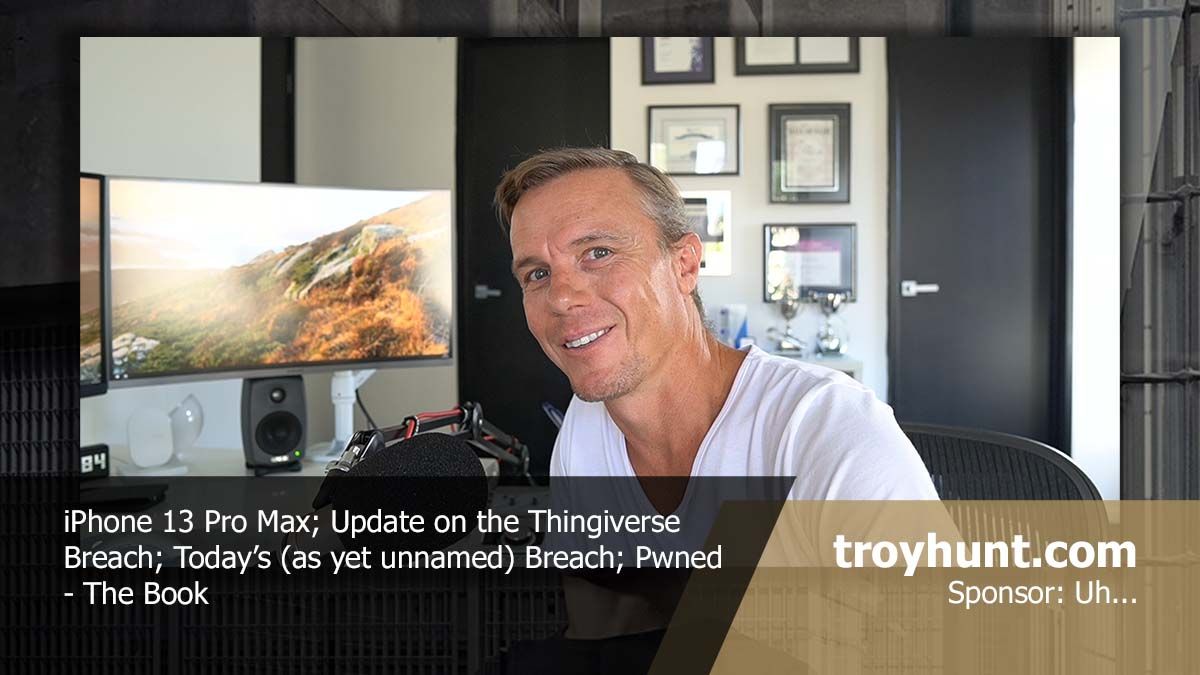 Well this is a totally different office view! I'm properly getting into working more on the acoustics and aesthetics to make this the most productive environment possible which means this week things are in a bit of disarray due to ongoing works. Speaking of disarray, I've not been able to raise this week's sponsor in time so as I say in the video, their appearance on my blog this week is a bit... unusual. But hey, all that aside I'm really happy to have the preview of my long-awaited book out this week which is now available for anyone to go and grab for free. I also talk about how cool some of the shots with my new iPhone 13 Pro Max are so I'm just going to embed those here for all to see then you can jump into the video below: