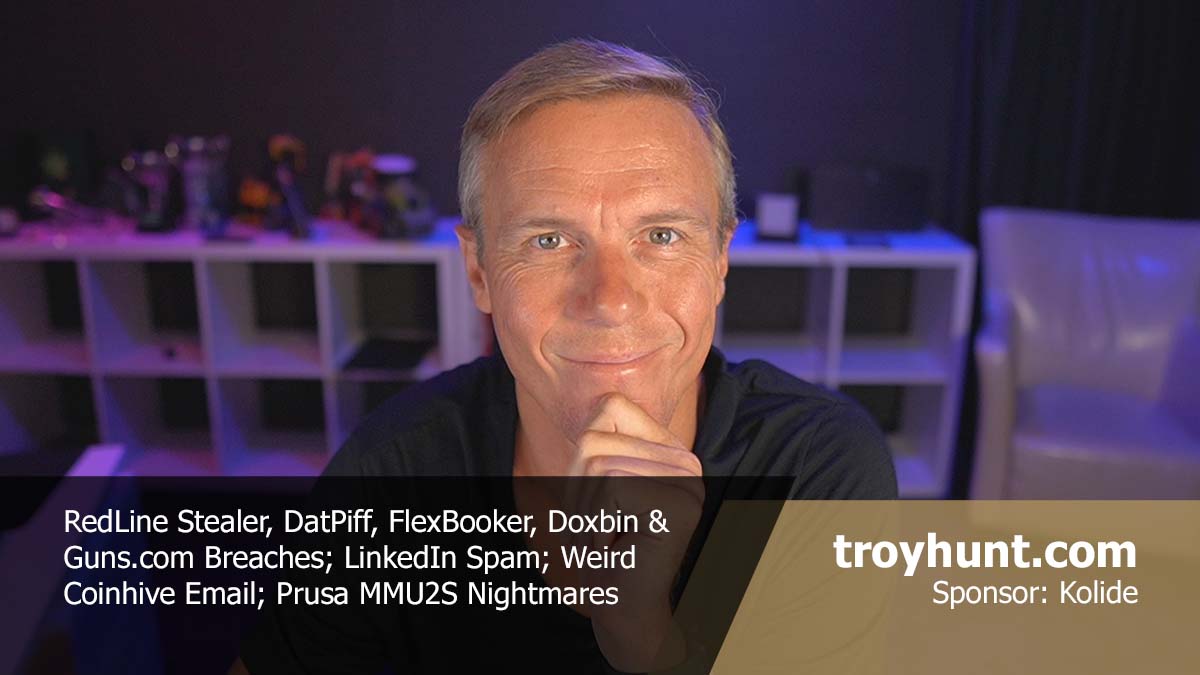 I recorded this a week after Charlotte appeared with me, fresh out of isolation with a negative COVID test. However... 9 year old Elle had tested positive on Monday (albeit entirely asymptomatic, so no idea how long she'd been positive) but hey, hopefully she'd be clear today. Yeah, nah and to top it off, 12 year old Ari was positive. Also entirely asymptomatic (and double-vaxed) so instead of ending today with our freedom, we're ending day 15 of our ongoing isolation in, well, more ongoing isolation. If only this family could grasp the concept of parallel processing rather than running the whole thing out in sequence... But hey, we're in a wonderful environment, everyone is well and it's near beer o'clock at the time of writing so life remains good 😎 🍺

Oh - and a bunch of cyber-things happened, more below 👇